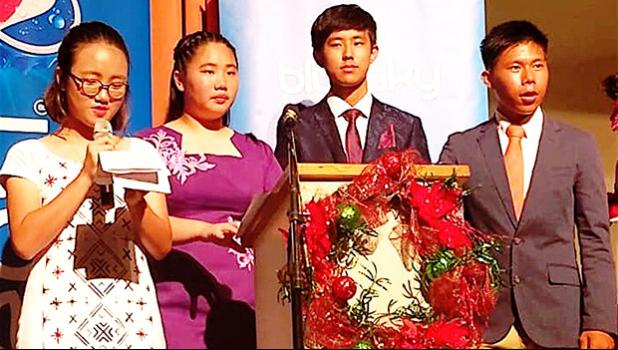 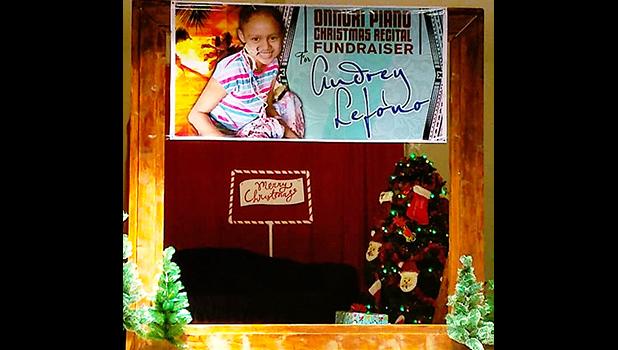 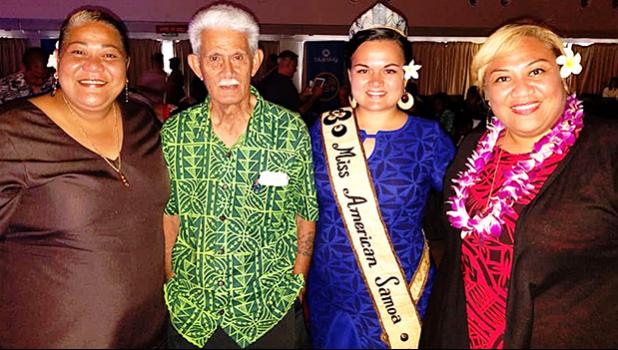 Pago Pago, AMERICAN SAMOA — What a way to get kids to learn that giving is the true spirit of the holiday season!

Audrey has become the territory's special project, after news of her illness became public.

Earlier this year in October, the Pago Pago Trading Company (PPTC) and the Nighthawk’s Maliu Mai hosted a fundraising beer bust to benefit Audrey, who suffers from Acute Myeloid Leukemia — a form of cancer.

Audrey is currently being treated at Seattle Children’s Hospital in Washington state.

Samoa News understands that Audrey was diagnosed with Myeloidysplastic Syndrome (M.D.S.) in 2016 and she underwent chemotherapy and a bone marrow transplant.

Two years passed and Audrey was in remission. But in August this year, she relapsed and treatment is ongoing. Much is needed to help Audrey: radiation, chemotherapy, a full bone marrow transplant, and plenty of prayers.

Proceeds from Friday's event will go towards Audrey's medical expenses.