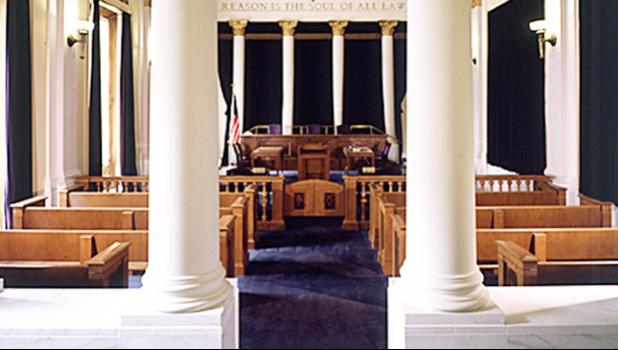 Pago Pago, AMERICAN SAMOA — The US Tenth Circuit Court of Appeals based in Denver, Colorado has set Sept. 23 to hear oral arguments in the US citizenship case, which was appealed from the federal court in Salt Lake City, Utah that ruled last December that “Persons born in American Samoa are citizens of the United States by virtue of the Citizenship Clause of the Fourteenth Amendment.”

Because of the COVID-19 pandemic, attorneys will not report to court, with oral arguments to be heard “remotely” via video conference using Zoom for Government, according to court records, which includes guidelines for attorneys to join using Zoom. (And this means the public can listen in via this format.)

The plaintiffs in this case are three American Samoans — John Fitisemanu, Pale Tuli and Rosavita Tuli — residing in Utah, while the defendants are the US State Department, along with the Secretary of State and other senior officials. Intervenors are the American Samoa Government and Congresswoman Aumua Amata.

Several amici — or friends of the court — have filed briefs either in support of the plaintiffs or scholars sharing their opinions of such an important issue. But the court records said that attorneys for amici cannot participate in oral arguments without written permission from the court.

While the plaintiffs have asked the appeals court to affirm the lower court’s decision, defendants argued — among other things — that only Congress has the authority to grant citizenship to outlying territories, including American Samoa.

For the Intervenors, they argued, among other things, that this issue should be decided by the people living in American Samoa and not by a federal court thousands of miles away in the US.

Many American Samoans — both residing locally and off island — continue to show interest in the outcome of this case, with the plaintiffs hoping for the appeal’s court to side with them in time to register and vote for the US elections in November.