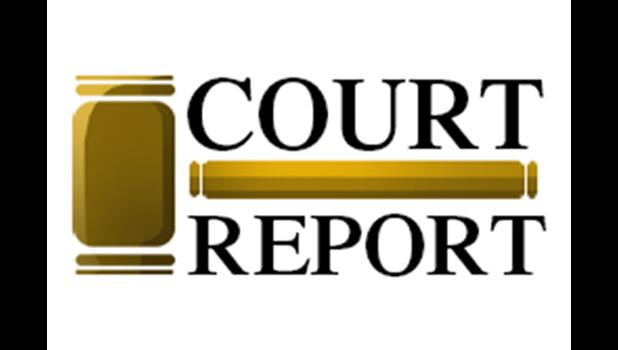 Pago Pago, AMERICAN SAMOA — A 23-year-old man from Fagaima accused of burglarizing a store in Tafuna and stealing several items has admitted to the allegations against him.

Faasega Aviata, who has been in custody since his arrest, unable to post a $10,000 surety bond, appeared in High Court last week for a Change of Plea hearing.

Aviata was initially charged with stealing and first-degree burglary, both class C felonies, punishable by imprisonment of up to 7 years, a fine of up to $5,000 or both.

However, under a plea agreement with the government, which was also accepted by the court, Aviata pled guilty to an amended count two of conspiracy to commit stealing, a class D felony, punishable by detention of up to 5 years, a fine of up to $5,000 or both.

With his guilty plea, Aviata admits that on Feb. 24, 2018 he and two juveniles unlawfully entered an Asian store in Petesa for the purpose of committing a crime.

Aviata further admits that while he was inside the store, he assisted the two juveniles in stealing 12 cartons of cigarettes and 4 cases of corned beef, along with a small bottle containing $192 in coins.

According to terms of the plea agreement, Aviata assisted the two juveniles in stealing the items from the store, by using his truck to transport the stolen goods to his home, where he later sold the 12 cartons of cigarettes to another man for $100.

As part of the plea agreement, the government is recommending to the court, that Aviata be ordered to pay $360 in restitution.

Aviata is remanded to custody to await sentencing on July 19th.