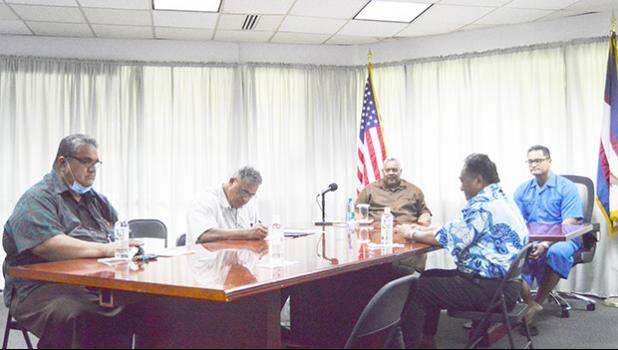 Pago Pago, AMERICAN SAMOA — RNZ Pacific is reporting that some of the upcoming repatriation flights to American Samoa are intended to bring construction workers into the territory.

The COVID-19 Taskforce mentioned a request for a charter flight from Samoa by Fletcher Construction.

According to the American Samoa Power Authority CEO Wallon Young, a $US11.7 million contract was awarded to Fletchers to extend the sewer system from Aua to Onesosopo.

Young said the notice to proceed was issued on the first of March but work hadn't started because the company's construction engineers were stuck in New Zealand and Apia.

The Taskforce said the Fletcher Construction charter flight was tentatively planned for early April, and may also bring essential workers for other businesses.