Second batch of tax refunds to be released today, Wednesday 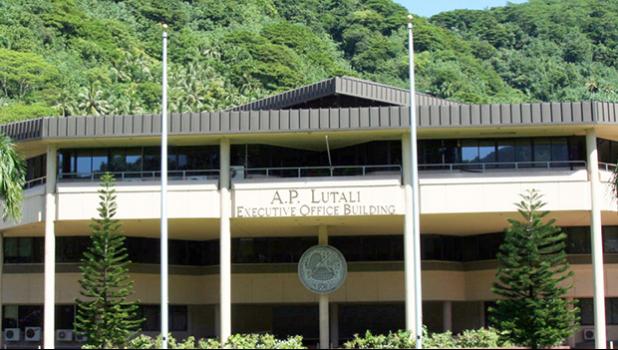 Only local refund, still no ACTC
By
Fili Sagapolutele
fili@samoanews.com

Pago Pago, AMERICAN SAMOA — ASG Treasury Department is releasing today the second batch of tax refunds for tax year 2018, but — again — it’s only for locally funded refunds and does not include the Additional Child Tax Credit (ACTC), which is funded by the U.S. Internal Revenue Service (IRS).

The first batch of check refunds, were released Apr. 12th, but only for local tax refunds, without the ACTC.

In a brief statement yesterday afternoon, Treasury announced that it will be releasing today, Wednesday, refunds that “are locally funded ONLY” — for those that filed during the period of Jan. 25 and Jan. 29.

For those taxpayers expecting tax refunds including ACTC, “please be informed that all are on hold for now as we await the ACTC funds” from the IRS and the US Treasury Department, the statement says.

“We apologize for any inconvenience and regret the delay as we await the ACTC funds for the 2018 tax refunds,” it says.

ASG Treasurer Ueligitone Tonumaipe’a explained that last month the federal 2017 Tax Cut and Jobs Act “changed many aspects of our tax law and specifically, it modified the law regarding claiming the ACTC.” And this change is being reviewed by the IRS and US Treasury.

The latest release of tax refunds comes amid so many public inquiries to Samoa News as to when the next batch will be released and whether it will include the ACTC.