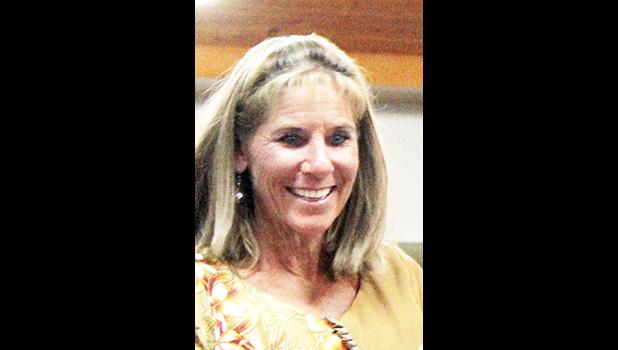 Pago Pago, AMERICAN SAMOA — Assistant Attorney General, Lynne Blankenbeker, who is also the acting director for the Consumer Protection Bureau of the Department of Legal Affairs told senators that there were no “price gouging” prosecutions during the COVID-19 Emergency Declarations.

Blankenbeker was one of the ASG witnesses who appeared Monday before a Senate committee hearing, with senators seeking answers to public complaints over the high cost of living — especially food items — in the territory.

“Price gouging” was brought up during Sen. Togiola T.A. Tulafono’s queries on whether there is a local law, giving a specific ASG agency the authority to “control” the price of goods sold in the territory. (See separate story in today’s edition on the cost of goods.)

Togiola recalled that Gov. Lemanu P. S, Mauga had issued an emergency declaration during the COVID-19 pandemic and a provision included prohibiting price gouging. And he asked if there was any enforcement against price gouging during pandemic.

Blankenbeker responded that the Dept. of Public Safety was tasked with investigating any cases, while the Attorney General’s Office handles prosecution of “any legitimate claims of price gouging.”

Flyers were placed at businesses with information on how the public can contact DPS with any allegations of price gouging, she said.

Asked by Togiola if there were any prosecutions, Blankenbeker said no and explained that there was one case investigated by police but there wasn’t sufficient evidence to show that it was a legitimate case of price gouging.

Togiola queried whether there are any local laws that permit ASG to control the price of goods sold on island, and Blankenbeker said she is not aware of a price control statute.

However, she pointed to the law, which prohibits price gouging during a state of emergency declared by the governor.

As of Dec. 01, 2022, the Lemanu Administration ended all COVID declarations.

When the first COVID-19 declaration was issued in March 2020 during the Lolo Administration, ASG officials emphasized that price gouging is prohibited during emergency declarations. And it was stressed by officials during press conferences and Samoa News reported the specific provisions of the law.