Settlement reached in case of fisherman death in American Samoa 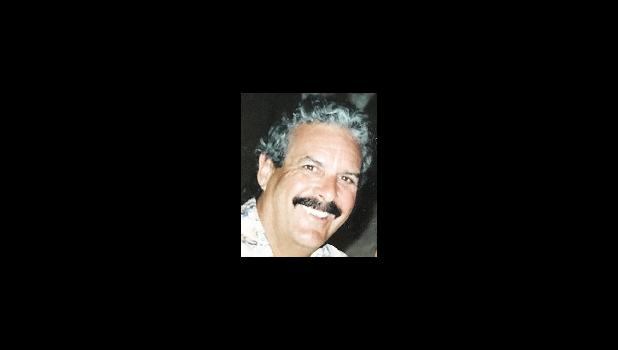 Santa Ana, CA — A “settlement agreement” has been reached by the parties — plaintiffs and defendants — in the wrongful death lawsuit filed by the surviving family members of a fisherman, Michael Castaneda, who died when he fell overboard a US fishing vessel, Cape Ferrat, while it was docked in Pago Pago, and drowned, according to court records with the federal court in Santa Ana, California.

The incident happened two years ago, while the US fishing vessel was docked at the Samoa Tuna Processors Inc., wharf in Atu’u.

The plaintiffs — Maren Miller, the personal representative of the estate of Michael Castaneda, and Tracey Castaneda, the deceased’s wife — sued not only Cape Ferrat Fishing LP — owner of the fishing vessels, but also others — Tri Marine International and its entities, including Samoa Tuna Processors Inc.

US District Court, Philip S. Gutierrez dismissed the federal case “without prejudice for ‘forum non conveniens’... conditioned upon Defendants’ compliance with their representations that they will submit to jurisdiction in the High Court of American Samoa.”

The Gutierrez decision came amid objections from plaintiffs, who two months later filed an identical lawsuit at the Washington State County Superior Court, which has since placed the case on hold.

Both sides continued the legal battle, through various motions, but last month, it appeared that the parties were heading to a resolution, with a status hearing early last week.

During the hearing, the plaintiffs and defendants presented a “joint notice of settlement”.

The parties informed the court that it has “reached a settlement after continuing mediation negotiations,” according to court documents, which note that the parties are in the process of finalizing the terms of the settlement agreement.

The parties request the court to “retain the case until settlement funds are received” which is expected to occur this week.

And once completed, the parties intend to “move for a dismissal with prejudice” with each party to bear their own costs and attorneys’ fees, according to court filings, which didn’t make clear whether the settlement agreement would also resolve the case in American Samoa.

Gutierrez, the presiding judge, in his written order, said the case will remain closed, but the court “will retain jurisdiction to enforce the settlement.”