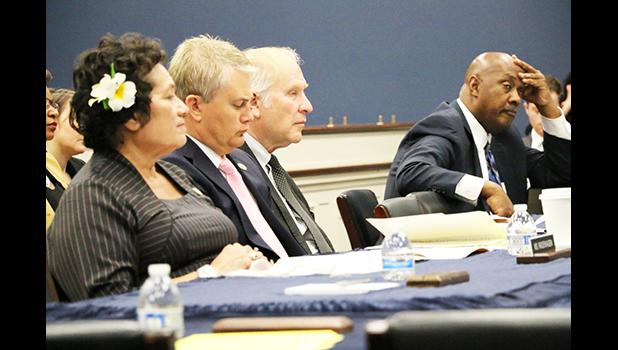 American Samoa’s total increased again from the last report of $21.5 million to just over $23 million, another increase of $1.5 million in two programs that have combined for 445 local loans. Loans are through the Paycheck Protection Program (PPP), which is now paused, and the ongoing Economic Injury Disaster Loans (EIDL) program.

Congress has twice extended the PPP since creating the program in March as part of the historic CARES Act to help small businesses and nonprofits survive and keep people employed. It was initially designed as a temporary program, however Congresswoman Amata supports extending it a third time. The PPP has broad bipartisan support in Congress, but negotiations on other aspects of the economic relief bill were not completed before the August district work period. House Speaker Nancy Pelosi has recessed the full House until September 14, so that is when the PPP could next be considered, unless the House is called into session because a deal is in place that could restore PPP, provide another round of personal economic relief checks, and complete other aspects of the bill.

“I strongly support extending PPP at the next opportunity,” said Aumua Amata “These programs have put $23 million into our local economy where it’s most needed. Thank you to SBA Administrator Jovita Carranza, our local lenders, and local Chamber of Commerce.”