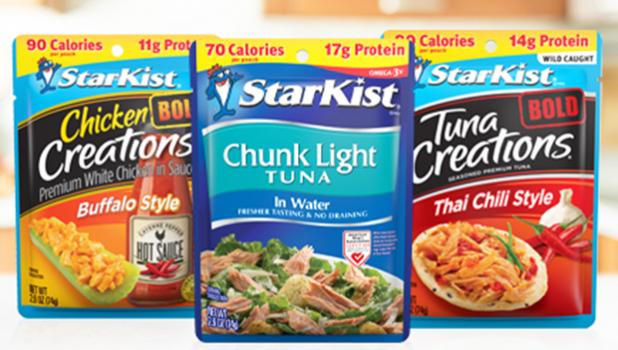 And while StarKist's other main facility, in Pago Pago, American Samoa, remains operating, for now, the boats that deliver to it are under increasing strain and may have to cease deliveries due to the difficulty of getting fishing observers to the vessels.

The closure of the Ecuador factory occurred Friday, March 20, one source said, with a second adding that the Guayaquil operation can produce over 1 million units of pouched tuna daily. The closure comes even as US consumers are increasingly buying shelf-stable goods such as canned and pouched tuna. In recent days, more states have issued mandates for non-essential workers to "remain-in-place" in their homes as the pandemic continues.

StarKist, which is owned by South Korea's Dongwon Enterprise, declined to comment for this story. The first source told Undercurrent that while Guayaquil production has stopped, the company is looking to restart the facility as soon as possible.