StarKist Samoa production still operating only one shift a day 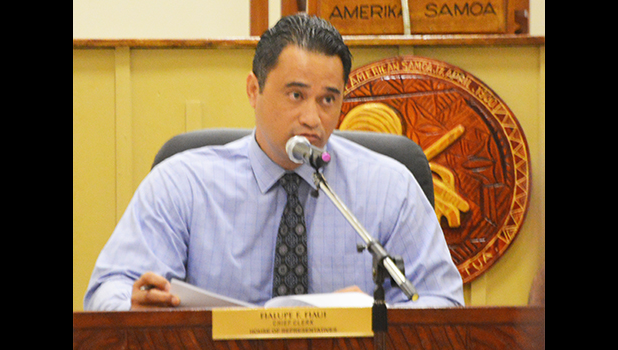 Pago Pago, AMERICAN SAMOA — More than six weeks later, StarKist Samoa is still operating only one shift per day, as the territory’s largest private employer has slowly hired additional workers, including those who were laid off for “bad marks” for not showing up to work during the time when stimulus checks and tax refunds were released during the early part of this year.

There has been no official statement from StarKist Co. corporate office on returning production to two daily shifts, after production was reduced nearly two months ago to one-shift a day — beginning on May 24th due to the continued shortage of workers, as many of the employees weren’t showing up to work due to benefits from the federal government via stimulus checks — $600 and $1,400 — which poured into the local economy. And ASG was also releasing tax refunds.

Information received by Samoa News from cannery workers and their relatives state that production remains at one-shift per day and that StarKist Samoa went into production last Saturday, which was also the day that the cannery was hiring.

To assist the cannery with recruiting workers, the Lemanu Administration approved the use of the Guest Worker Permit law for StarKist to recruit workers from Samoa. And current COVID-19 declaration restrictions allow the entry of workers for the cannery and call centers under this law.

For these recruited workers, American Samoa is requiring them to be fully COVID-19 vaccinated as a condition of entering the territory, but news reports out of Samoa indicate that getting the second dose was delayed until new vaccine supplies arrived in that country.

Gov. Lemanu Peleti Palepoi Sialega Mauga is expected to include the situation with StarKist Samoa when he delivers special remarks during a joint Fono session today, to open the second regular session of the 37th Legislature.

The Governor’s Office send out a memo last Friday to all cabinet members reminding them to attend today’s opening at the Fono Guest Fale in Fagatogo.