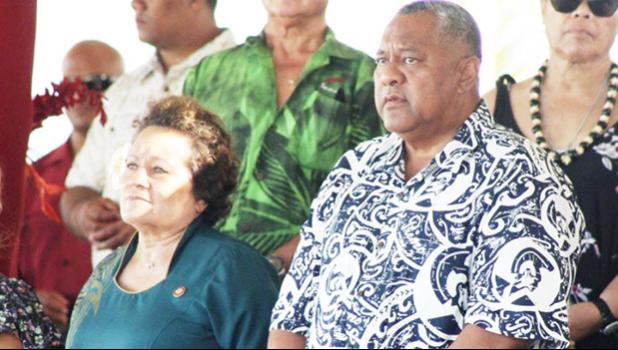 Pago Pago, AMERICAN SAMOA — Congresswoman Uifa’atali Amata has been in contact with the Pentagon, and put the following public statement on her congressional Facebook page:

“I am receiving inquiries regarding an American Samoan soldier. I want you to know I immediately began looking into this report the first time it was brought to my attention, and contacted the Department of Defense.

“At this time, to the best of our knowledge, this report appears to be a misunderstanding. We can be very thankful to God for this! We also must recognize that there are Americans still there in an unstable situation, there are many Americans and allies in harm’s way, including Service Members working to evacuate them. We need to pray for all of them.

“We also know there’s much the Pentagon cannot state publicly, we understand, as official policy in these cases must be the safety of their operations on behalf of our nation’s security.

“While we can be very grateful the specifics of this one report seem to be a rumor that we can put to rest for now, we know our nation has many personnel bravely trying to help people leave Afghanistan in unpredictable or dangerous circumstances.

“We will be in contact with the Department of Defense as often as needed. May God bless our Service Members in their efforts.”