Stimulus payments of $600 for American Samoa on the way 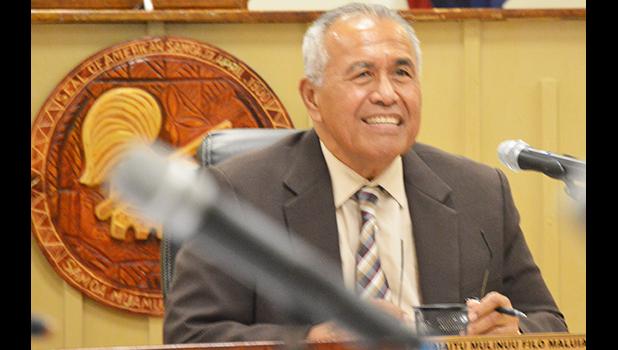 Public will be informed before release
By
Samoa News staff
reporters@samoanews.com

Pago Pago, AMERICAN SAMOA — In a brief news release early yesterday afternoon, the Fono confirmed that ASG Treasurer, Malemo Tausaga announced that the US Department of Treasury and the Internal Revenue Service have approved American Samoa's implementation plan for the disbursement and distribution of the second stimulus payments.

“We expect to be able to disburse these funds within two weeks after the funds arrive on island and all relevant logistical needs are met. We will inform the public before the release,” said Malemo.

The stimulus payment, which is $600 for qualified tax payers, is dictated under the COVID-related Tax Relief Act of 2020 of the Consolidated Appropriations Act, 2021 — which was signed into law on Dec. 27, 2020 by then US President Donald Trump.

On behalf of Gov. Lemanu Peleti Palepoi Sialega Mauga and the people of American Samoa, “we wish to express our sincere gratitude” to Trump, former US Treasury Secretary Mnuchin, “and all those involved in reviewing and approving American Samoa's implementation plan,” said Malemo.

The news release didn’t provide any other information but Lemanu — in his State of the Territory Address to the Fono on Jan. 11th — said that based on “our local filers” from the first Economic Impact Payments (EIP) or stimulus checks “a disbursement of over $23 million is proposed and will be forthcoming once approved” by the US Treasury and IRS.

He declared that the ASG Treasury will provide updates and information to ensure the deployment is timely and coordinated efforts are synchronized.