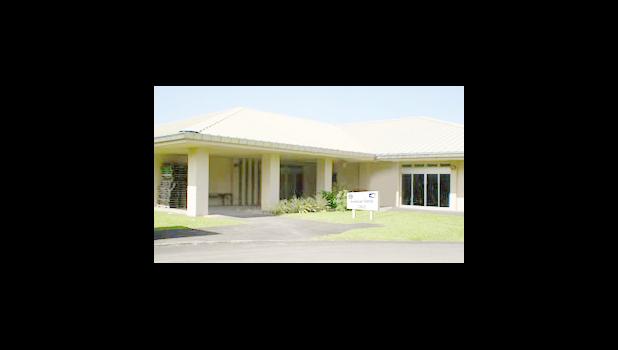 U.S President Donald J. Trump has signed into law federal legislation that names the Veterans Affairs healthcare facility in American Samoa after the late former Congressman Faleomavaega Eni Hunkin, who passed away on Feb. 22 at his home in Provo, Utah and laid to rest Mar. 10 at the Provo Cemetery.

In calling for her colleagues for the bill’s approval, during a floor debate three weeks ago, Aumua praised her predecessor, who she says is a “true public servant” and had served in the US Army and deployed to Vietnam.

As a “veteran whose long-term health suffered due to his service in Vietnam, Eni dedicated his life to improving conditions for veterans in  American Samoa and took great pride in securing funds to build the  local VA clinic which has served our veterans well,” she said, according to Congressional records.

“I can think of no better way to memorialize his dedication to the people of American Samoa and his service to our country in uniform than having the local VA clinic in Pago Pago, which he worked  so hard for, named in his honor,” she said.

According to the new law, the Department of Veterans Affairs community based outpatient clinic in Pago Pago, American Samoa, shall be known and designated as the ‘‘Faleomavaega Eni Fa’aua’a Hunkin VA Clinic’’.