Toa o Samoa said to be captured In Afghanistan and imprisoned 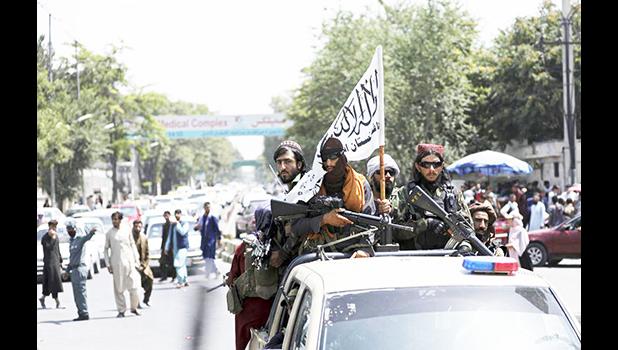 Pago Pago, AMERICAN SAMOA — During yesterday’s Senate session, Sen. Soliai Tuipine Fuimaono shared with his colleagues that he has been informed by Acting Gov. Talauega Eleasalo V. Ale that a Toa O Samoa from American Samoa has been capture in Afghanistan and is being held in prison.

Soliai explained that this information was shared by Talauega during a meeting earlier in the day with the acting governor. However, Soliai told senators that the name of the Toa-o-Samoa who was captured was not revealed, as per military protocol, and there were no other details available — as is the norm, where neither the name or details of the incident are revealed.

He called on senators and the public to pray for the captured solider and the soldier’s family, as well as other American Samoa soldiers — as there are several of them currently in war-torn Afghanistan.

The senator also called for prayers for the safety and well-being of all soldiers there.

During the closing prayer for the adjournment of the session, the Senate chaplain, offered prayers for the captured solider, as well as the safety of all Samoan soldiers in Afghanistan and their families. The same will be done again during opening and closing prayers for all future Senate sessions.

There was no immediately information from the Governor’s Office yesterday on the issue raised by Soliai but it comes at a time that local residents and the world have being watching the collapse of the Afghanistan government while the Taliban moves in.

The Governor’s liaison to the Senate, Laolagi Vaeao, was in attendance yesterday.

Samoa News management is aware of the sensitivity of issues pertaining to soldiers captured while in a war-zone to protect them from further harm. However, management has decided to report on what Soliai said since it was made in a public domain — during a Senate session — with others present, including Senate staff as well as journalists from Samoa News, KHJ News and KVZK-TV.