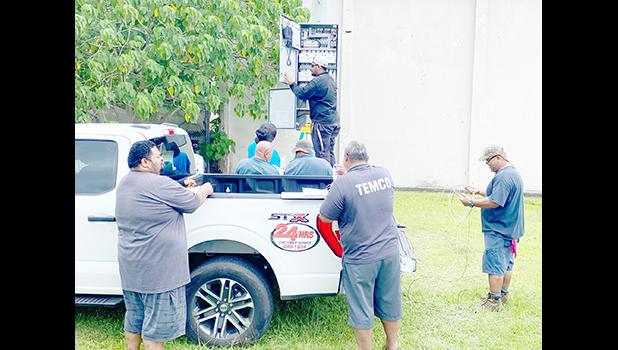 These crews will also be making their way to Aunu’u island and the Manu’a island group in the near future, according to a separate ASPA posting on its Facebook page.

The siren warning system has been out of commission since late 2020 and ASDHS is working with an off-island contractor to get it fixed. The lack of a working siren system was the focus of the community during the recent tsunami warning scare.