Turkey tail prices going up up up again 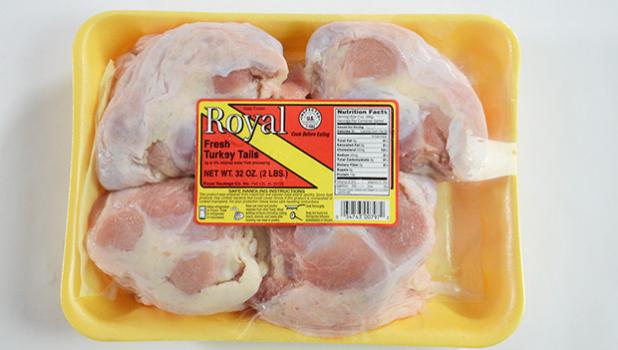 Pago Pago, AMERICAN SAMOA — “The cost of turkey tails had the greatest month-to-month price increase of 2.2% for the month of August,” according to the Basic Food Index (BFI) for August released by the ASG Commerce Department, whose Statistical Division surveyed seven major food outlets for this monthly survey.

Despite the price increases in these food items, the slight drop in the BFI in August is due primarily to a substantial decrease in cost of eggs at 3.1% followed by chicken legs at 1.1%, milk at 0.8% and ice cream at 0.3%.

“While a greater number of food categories posted price increases in August, the increases were not sufficient to outpace decreases in the categories that posted a month over month loss,” the report says, noting that the rest of the food items remained constant for August.