Turkey tails continue to drive food price index up and up 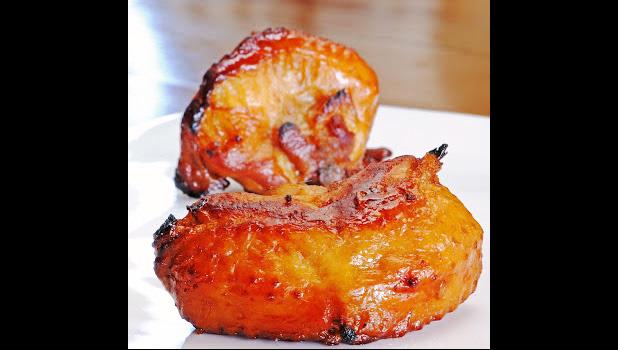 Pago Pago, AMERICAN SAMOA — Despite being labeled as unhealthy, turkey tails remain a big purchase item and the popular food continues to increase in price — along with the price of chicken legs.

“Since the beginning of 2020, five food items, namely chicken legs, turkey tails, eggs, bread and sugar have pushed the Basic Food Index to higher increases,” according to the April Basic Food Index (BFI) released Tuesday by the Commerce Department.

Furthermore, turkey tails and chicken legs both have increased in that time by over 30% each — an average monthly increase of 10%.

In the month of April — while, cost per pound of turkey tails went up another 6.1%, the cost of one box of 22 pounds Chicken legs has slightly dropped by (minus) 2.6% since March. The report states that taro is the only other food item that dropped in April.

“Turkey tails continued to increase and measured the greatest month-over-month price increase,” the report reiterated and points out that the rest of the food items remained unchanged in April.

The report also states that revisions to the BFI were conducted for the months of February and March 2021 and are reflected in the April food costs and changes.

Seven major food outlets were selected for this monthly survey.

Three stores in the populous Tualauta County contacted by phone yesterday, agreed with the report on the continued spike in the cost of turkey tails, with representatives saying that turkey tails remain a “hot food item purchase in bulk”.

One store representative said that also on the increase in bulk purchase is pork spare ribs and sausages.

All three stores say that new money from stimulus checks is giving their customers, more money to spend on more food items, in the past weeks.