US Court told Samoan citizenzhip claims for congress to decide 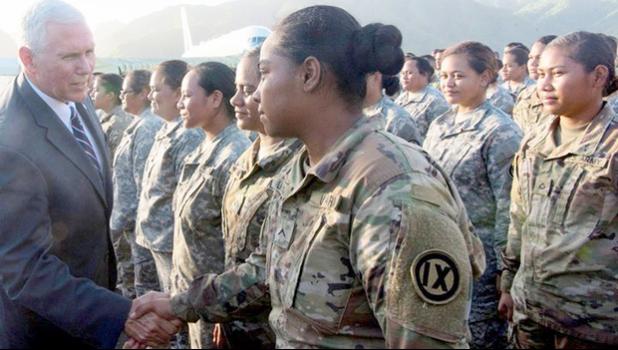 Washington, D.C. — Any grievance over US citizenship from persons born in American Samoa should be directed to the US Congress, the US Justice Department says.

The message was contained in the department's filings at the Federal Court in Utah's Salt Lake City, where three American Samoans have filed a complaint against the department and its officials, as well as the federal government.

The plaintiffs, John Fitisemanu, Pale Tuli and Rosavita Tuli, argue, among other things, that because they were born in American Samoa they are entitled to citizenship under the 14th Amendment, the citizenship clause of the US Constitution.

They say without this recognition they are effectively stateless.

But the department said only congress had the authority to define the relationship between territories and the mainland.

Lawyers for the federal government have asked the court to dismiss the case in its entirety because the plaintiffs have failed to state a claim upon which relief can be granted.