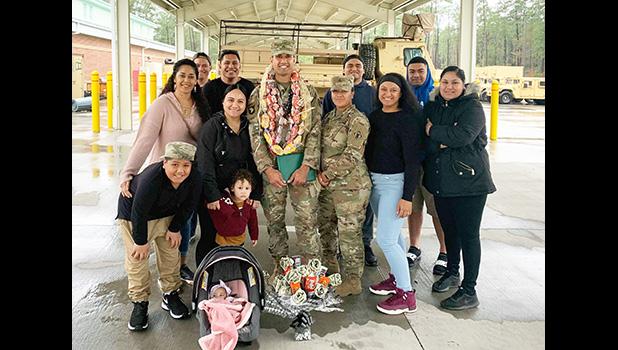 SSG Auelua will soon be journeying on to his next duty station in Europe in the upcoming year. Congratulations on a big achievement in your Military Career and progression in life.

SSG Auelua encourages all who aspire to be great in this career to keep striving for best and always remember those who are standing with you and supporting you always.

He is pictured here with many of those who stand with him!