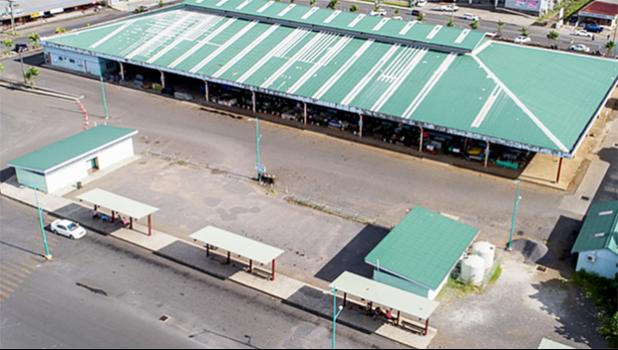 Apia, SAMOA — A tourism slowdown will devastate Pacific economies including Samoa, which faces an 18 per cent downturn, unless major stimulus measures are unveiled quickly, analysis by the ANZ Bank has found.

The unpublished report cites modelling that suggests that the impact on Samoa’s economy this year will be an 18.7 per cent contraction in the country's nominal Gross Domestic Product (G.D.P.).

Samoa is forecast to lose a total of 146,900 visitors in this year, the report forecasts.

Meanwhile employment forecasts suggest that Samoa will lose a total of 6,532 jobs in the next year; or a loss of 19 per cent of total jobs.

The economic impact is expected to be mirrored across the Pacific. Fiji stands to lose nearly 602,000 visitors by air this year and this translates into a FJD$1.4 billion loss. That amounts to a 12 per cent contraction in nominal G.D.P.

According to the report, with decisive, targeted and right-sized fiscal stimulus policy makers could limit the damage.

“Governments are likely to need a fiscal stimulus of at least 10 percent of G.D.P., although the Cook Islands will need something closer to 50 percent,” the authors state.