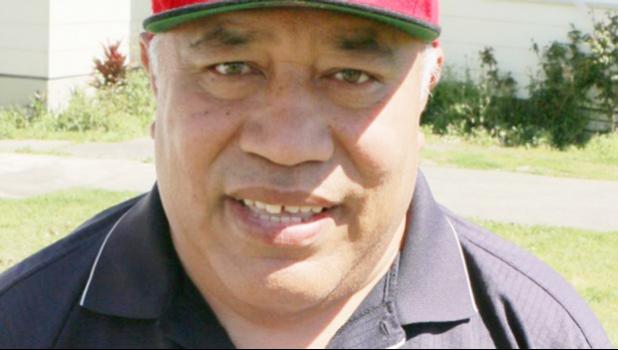 A school rugby coach will go on trial in Auckland next year for dozens of charges of sexual abuse against young boys.

Alosio Taimo, a long-time school volunteer and member of the Samoan church community, pleaded not guilty to all charges during an appearance at the High Court on Wednesday.

Justice Simon Moore suppressed all details surrounding any schools or clubs Taimo had been associated with, but did not grant name suppression for the alleged sex offender.

Ministry of Education officials are working with the affected schools to offer support to students.

"We have provided appropriate support to the schools involved, as we do whenever our assistance is sought in such cases," said Katrina Casey, the ministry's deputy secretary of sector enablement and support.

Taimo listed his interests as "God, Family, Sports" on his personal Facebook page.

Authorities first became aware of his alleged offending in 2016.

However prosecutor Jasper Rhodes has since confirmed a revised total of 53 charges.

The reduction in charges was due to amalgamation and simplification following a review of the evidence, rather than anything substantive being withdrawn, Rhodes said.

The charges include committing an indecent act on a child under 12, indecency with a boy aged 12-16, and sexual violation by unlawful sexual connection.

The charges involve nine complainants, the youngest of whom are now aged 13.

If convicted on all charges Taimo would be confirmed as one of New Zealand's worst school sex offenders.

In August 2012, Parker pleaded guilty to 49 charges of indecent assault and sexual connection against 12 victims.

The revelations rocked the small community around Pamapuria School, where he had been liked and respected for the attention he paid to the children in his care.

Parker admitted a further 25 charges in April 2013, taking him to a total of 74 charges against 20 victims over 13 years.

Police had tried and failed to stop his offending more than a decade earlier, when a boy laid a complaint but later retracted his allegations of sexual abuse.