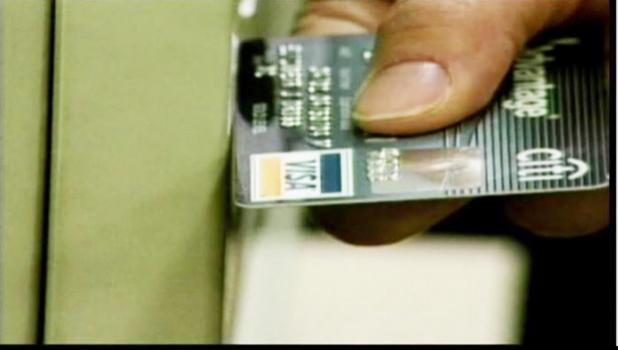 HONOLULU (HawaiiNewsNow) — Gift cards are often the perfect gift, but the Hawaii Better Business Bureau has a warning to consumers: Don't buy them from store racks.

In a new scam, thieves are draining money from the cards once shoppers load them up.

Pearl City teen Michael Tam is one of many local victims. He got a $75 Walmart gift card for Christmas and wanted to buy a Nerf gun for some fun.

"I was happy that I got what I wanted for Christmas," Tam said.

But when he tried to make the purchase at Walmart, there was a big surprise.

"I swiped the card and it said the card balance was zero," he said.

A search of the gift card's history showed his relative bought it in Torrance, Calif., but the balance was drained five days later in a different California city.

"What we believe is happening is that people within the store, either an employee of the store or an actual thief, steals the cards," said Gregory Dunn, president and CEO of Hawaii's Better Business Bureau.

"They'll steal the card, take them home, be very careful about opening the card up, remove the pin number scratch, record the card and the pin number and then re-affix a scratch off cover over the pin," he said.

Here are some tips to avoid gift card scams: