Corpses remain in Samoan mortuaries for more than a year 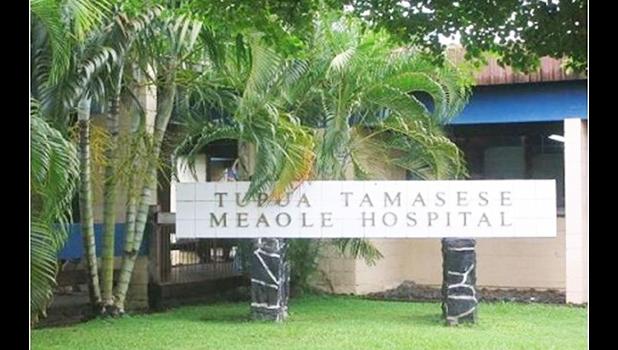 Apia, SAMOA — Twenty three corpses are still in Samoan government mortuaries awaiting post mortems, with having been there for more than 12 months.

TV1Samoa reported the numbers were confirmed by Police Commissioner, Fuiavailili Egon Keil, who said the problem was the country did not have a pathologist or medical examiner.

Samoa usually relied on pathologists from overseas but had not been able to get one into the country during to the COVID pandemic.

Fuiavailili said four bodies are at the Savaii mortuary while 19 are at the Tupua Tamasese Meaole hospital on Upolu.

It is still not clear when a pathologist would be available.