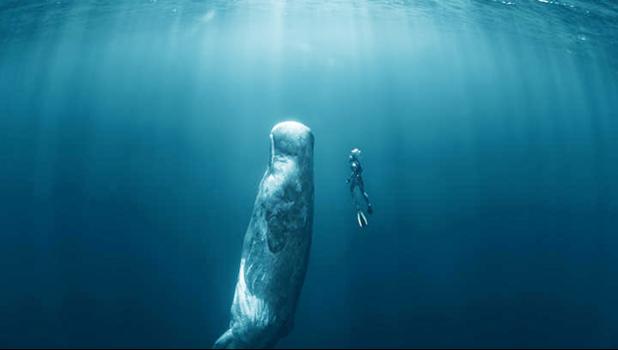 United Nations, NYC — A Secretariat of the Pacific Communities (SPC) project about the potential of deep sea minerals mining in the Samoa islands first began around 1983, with a definitive study done in 1990 by Japan-SOPAC. The surveys were done in the EEZ of Samoa islands, only — nothing was done in American Samoa.

The 1990 study concluded that its “results of prospecting to date have failed to discover any promising nodule deposits and confirmed that the EEZ of Samoa is nodule poor, especially compared to other island nations/ countries.

Now deep sea mining has got a green light to begin in the Pacific by 2023 after Nauru triggered a rule at the International Seabed Authority.

The UN-mandated Authority, tasked with regulating the seabed, has confirmed that this week Nauru triggered a rule that would allow mining to commence within two years in its waters.

This comes before environmental regulations are in place at the ISA, and amid growing calls by scientists and Pacific civil society networks for a precautionary pause on the fledgling sector.

Ocean scientists have warned that mining activity should not proceed until more research is conducted into the little known environment of the deep sea.

But there's growing interest in polymetallic nodules on the seabed, and several Pacific countries, including Nauru, have already sponsored exploration licences for deep sea mining companies.

Following Nauru's move this morning the Deep-Ocean Stewardship Initiative, an accredited Observer at the International Seabed Authority, has written to the ISA to express its concern over the triggering.

"Based on current scientific understanding, deep-seabed mining will result in biodiversity loss and irreversible harm to deep-sea ecosystems," the letter reads.

It said triggering the two-year rule would not allow much of the relevant scientific research currently underway to be completed, communicated, and taken into account, preventing scientifically informed decision making.

"Two years is not a sufficient period for acquisition of the necessary scientific research to inform best environmental practices."