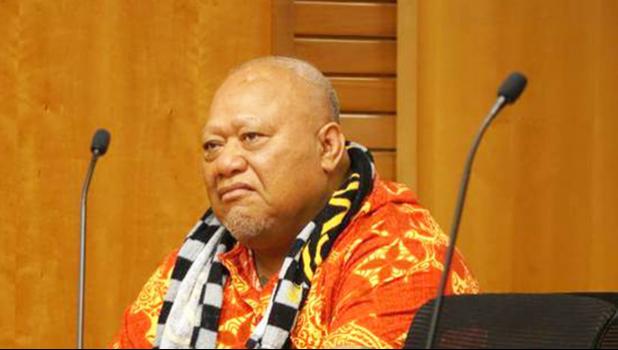 Joseph Matamata was found guilty in March of 13 charges of dealing with slaves and 10 of human trafficking.

His convictions are the first for both slavery and human trafficking here.

Matamata’s trial was told some of his victims described being assaulted and were too scared to complain.

The Crown told the High Court in Napier this morning that the trial exposed a sad reality that isn’t just to be found overseas.

Matamata is now 66 and his lawyer said he had poor health which meant serving a lengthy prison term would be difficult.

In its submissions at sentencing, the Crown said he led his victims to think that by coming here for horticultural work they would earn significantly more money and ensure a better future for themselves and their family.

“They were poor, mostly poorly educated and had mostly never travelled out of Samoa before,” Crown lawyer Clayton Walker said.