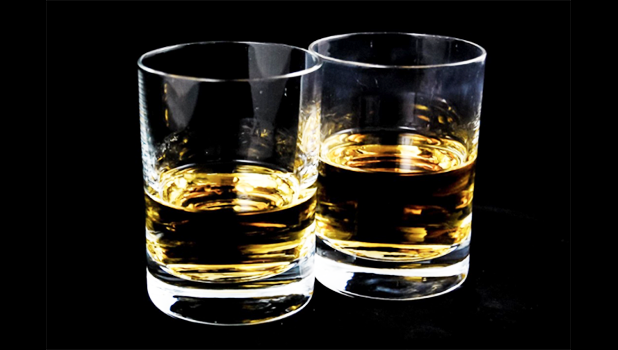 Apia, SAMOA — Local distillers and liquor distributors have been hit so hard by the Samoa Government’s 100 percent increase in excise tax on liquor – some of them have ceased production.

The increase excise tax on liquor came into effect April and it is responsible for recent drastic increase in the cost of spirits.

Chiefs Vodka Manufacturer and prominent businessman, Va’atuitui Apete Meredith, told the Samoa Observer they have ceased production of their popular liquor products because they simply cannot compete in the local liquor market any longer.

As a retailer and a distributor, Liquor Planet Owner, Talei Lesa Ah Liki predicts that this law will kill the local manufacturers of liquor as the industry adjusts its cash flow and financial forecasts to abide by the law.

She said since the law came into effect, business has slowed down noticeably and buying from local vodka manufacturers such as Talofa and Chiefs vodka has become near impossible to do because of the dramatic jump in price.

“To buy wholesale from Chiefs it was usually around the $30 mark and now it will be $60, which means that my customers that we do supply wholesale to are not willing to pay the price. Perhaps over time they will get used to it but it’s such a big increase,” she said.

Lesa Ah Liki added their stock for Russian vodka and Talofa spirits vodka is not moving and so far their Chiefs range is still being used by local bars to mix their cocktails because it’s affordable.

The explanatory memorandum for the Excise Tax rates Amendment Act (No.2) 2018 quotes that only local produced spirits are affected by the tax increase.

However, according to confirmation from Liquor Planet and Chiefs vodka, the 100 percent tax increase also now applies to imported liquor.

The new development came from the M.O.R. who cited compliance to a World Trade Organization (W.T.O.) rule.

“In the beginning we all thought that it was only going to apply to the locally made alcohol but then we were told it applied to everyone,” said Lesa Ah Liki.

She added that with the new price hikes on both local manufactured and imported liquors, Samoan brands such as Talofa and Chiefs, who make midrange premium liquor in Samoa, will struggle to compete with both cheaper liquors as well as premium imported alcohol.