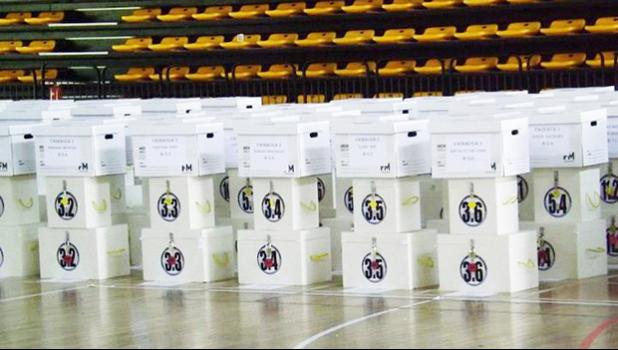 Apia, SAMOA — Samoa's FAST party has held on to the first of the seats being contested after the April election.

The counter petition alleging bribery and treating against the petitioner was also withdrawn.

12 of the FAST party's MPs faced allegations of bribery and treating.

Rulings are expected this week of the 28 petitions heard last week.

An application by the Attorney General for the Supreme Court to void the May 24 swearing-in ceremony by the FAST party has been adjourned for hearing until next week.

The Samoa Observer reported that the Attorney General Savalenoa Mareva Betham-Annandale claims the swearing-in ceremony held by FAST was unconstitutional and unlawful.

Caretaker Prime Minister Tuilaepa Sailele Malielegaoi and his HRPP, which boycotted the sitting, said they believe it was not legal because it was not attended by the Head of State or other dignitaries including the Chief Justice as required by the constitution.

Most observers believe the outcome of the hearing will help end the political stalemate since the April elections.

The Supreme Court has also been asked to clarify a recent Court of Appeal decision on Section 44 of the Constitution involving an additional seat for women.