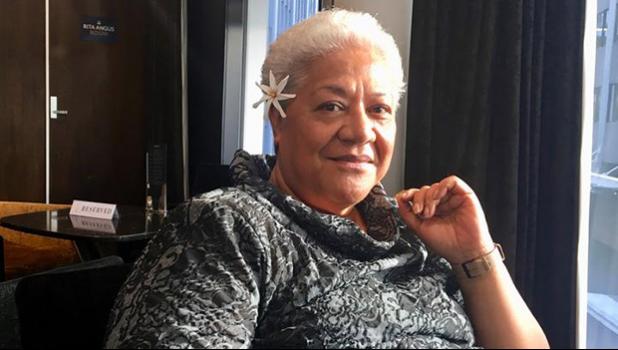 Prime Minister Tuilaepa Sailele Malielegaoi who was unopposed in 2016, is facing two opponents in the April 9 general elections.

At the close of the registrations, a total of 191 candidates registered and confirmed by the Electoral Commissioner Faimalōmatumua Mathew Lemisio. Twenty one (21) are female candidates.

Legal challenges against the candidates are open for the next two weeks after which an unopposed candidate will be declared officially elected.