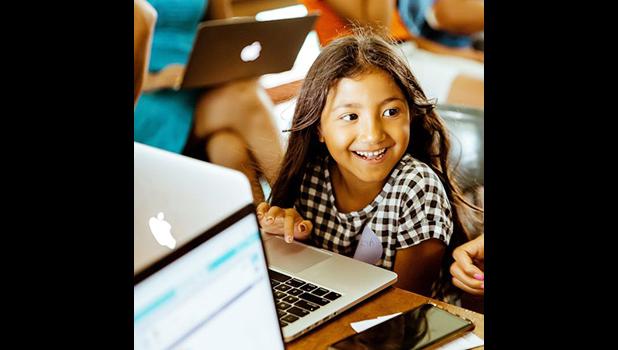 The launch in Samoa is the first Pacific program for the Australian educators and saw nearly 50 women and girls learn how to code.

Dubbed #MissMakesCode, the Samoa program was piloted free of charge in the Samoan capital Apia for girls and their mothers, grandmothers and aunties.

Girl Geek Academy taught the attendees introductory coding principles to assist them in creating their own game.

The Samoan edition of Girl Geek Academy was led by Tagiilima Neemia, who recently completed a Masters in Cyber Security.

While studying in Sydney Neemia was inspired to bring the Girl Geek Academy concept to Samoa after watching her daughter complete a coding camp during which she built her own game.