Group of repatriated Samoans quarantining in their homes 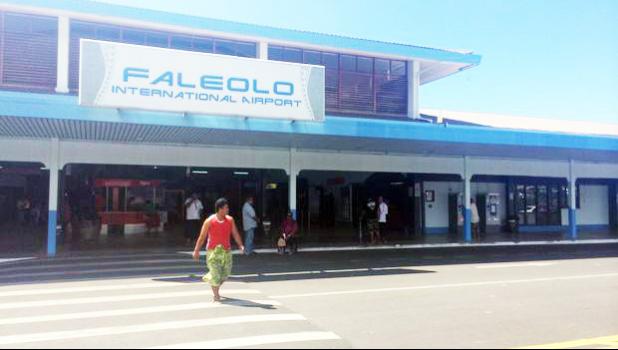 Apia, SAMOA — Not all of the 140 passengers who arrived in Samoa on Friday's repatriation flight from New Zealand were quarantined at government sites.

The Samoa Observer newspaper reported at least nine people had been allowed to quarantine at home.

One such person is historian Meleisea Malama Meleisea who posted on Facebook that he was at home but had been visited by Police and Ministry of Health personnel. He said there were two security guards on duty around the clock, something he thought was "quite unnecessary".

Authorities said those who were allowed home had made their requests weeks ago and stringent isolation conditions had been placed on them.

The did not confirm how many were quarantining at home.

The home-based quarantiners were assigned security guards and a medical team that visited every day.

Earlier 15 hotel sites were designated by government as quarantine venues.

Another repatriation flight, of Samoans from New Zealand, is schduled to arrive in two weeks' time.