Hawaii could get COVID-19 vaccine as early as December 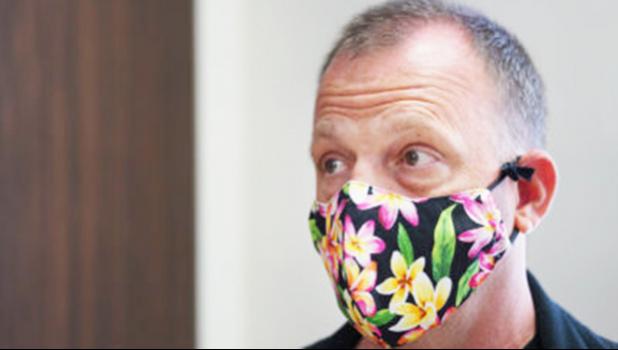 Honolulu, HAWAII — As the first COVID-19 vaccine inches closer to federal approval, Hawaii health officials continue to make preparations for shipments expected to arrive as early as next month.

If the federal government approves a vaccine for emergency use, Hawaii could start vaccinating some groups before the end of the year.

“Depending upon how long it takes the FDA to issue their authorization, a vaccine could potentially be available in weeks,” Department of Health Spokeswoman Janice Okubo said in an email to Civil Beat.

The timeline of the rollout depends on the U.S. Food and Drug Administration and its approval. Among dozens of vaccines under development, the vaccines developed by Pfizer and Moderna appear most likely to be approved in coming months.

Pfizer on Friday submitted an application to the FDA for an official “emergency use authorization” to distribute its vaccine and Moderna’s application is expected in the coming weeks.

The U.S. government’s “Operation Warp Speed” has pushed nearly $3 billion to pharmaceutical contracts with the goal of producing 300 million doses of a COVID-19 vaccine nationwide by January 2021.

In a Facebook Live interview with the Honolulu Star-Advertiser, Lt. Gov. Josh Green said Friday that he expects about 44,000 people — receiving two doses each — will be vaccinated during the first round.

First responders and health care workers would get access to the vaccines first, followed by kupuna and people with chronic or underlying conditions. A later phase of distribution would open for young and healthy people.