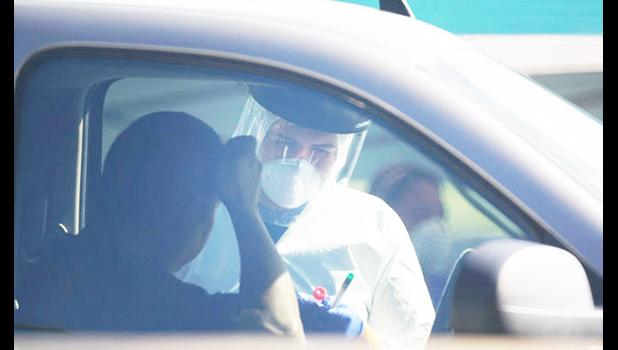 Honolulu, HAWAII — On Monday, 29 new COVID-19 cases were confirmed in the islands, taking the state total to 204.

That’s more that double the number of cases since last Wednesday.

“I think the increases we’ve seen reflects in large part the number of tests being done,” Department of Health Director Bruce Anderson said Monday. “I don’t think it necessarily reflects that the disease is spreading that quickly, however, in other locations where we have seen it spread, it has occurred almost exponentially. A single individual can infect two to three other people, so this is the time to take these mitigation measures seriously.”

Sixteen new cases were confirmed in Honolulu County. Another five were documented in Maui County, and three in Hawaii County.  The remaining five cases are still being investigated by the Department of Health.

One of the 29 cases confirmed Monday was a child under 18 years of age.

“As we do more testing we’re probably going to see more cases among the population, and it may be much more evenly distributed by age group, but the most serious cases we’ve been seeing are among the elderly particularly those with underlying conditions,” Anderson said.

In its press release Monday, the health department included for the first time a comprehensive update on the number of tests conducted statewide by both private and public labs.