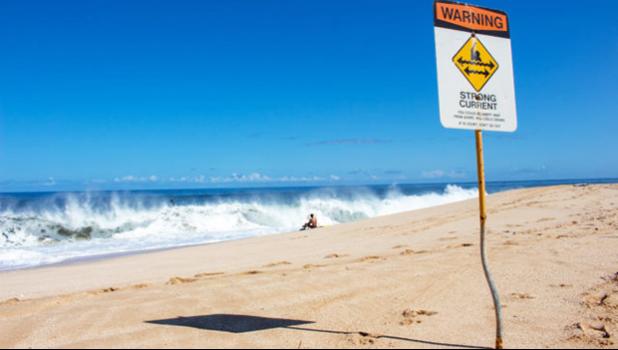 Honolulu, HAWAII — A total of 442 people in Hawaii have been confirmed to be infected with the coronavirus, according to the state Department of Health.

Oahu now has 334 cases, up by six cases from 328 on Wednesday. Hawaii County reported two more cases, up to 28 confirmed, and Maui County’s confirmed cases grew by three, from 54 to 57.

County-level increases differ slightly than the statewide figures, as previously “pending” cases are redistributed by health department investigators once they determine where patients live.

Three other cases were pending county identification by the health department.

Approximately 16,145 people have been tested in Hawaii to date, according to DOH.

The majority of those tests have been conducted by private laboratories.

The total remains at 6 people who have died from COVID-19 related complications — four on Oahu and two on Maui.