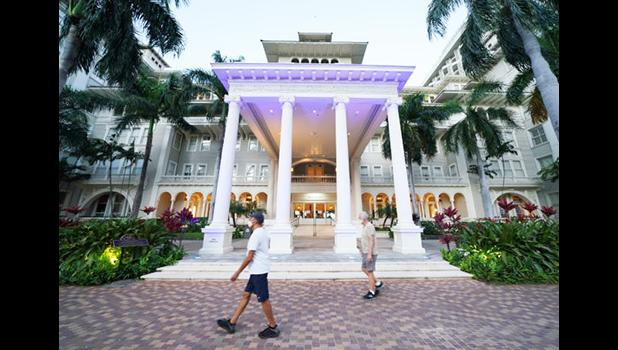 Honolulu, HAWAII — Another person has died from coronavirus in Hawaii, bringing Hawaii’s death toll to 10, according to data from the state Department of Health released Sunday.

The man who died was a visitor on Maui from Washington state, the agency said in a press release Sunday. He was between the ages of 40 and 59 and had no previous medical conditions. He had been hospitalized at Maui Memorial Medical Center for an extended time, the state said.

The total number of confirmed coronavirus cases in Hawaii is now at 580, however, the number rose only by six — up from 574 Saturday, according to the data. Fifty-two cases have required hospitalization and 414 have been released from isolation.

On Sunday, confirmed cases on Oahu rose by three to 385. Maui County now has 106, two more than Saturday. Hawaii County reported one more case, bringing its new total to 62.

The case count on Kauai has remained steady at 21.