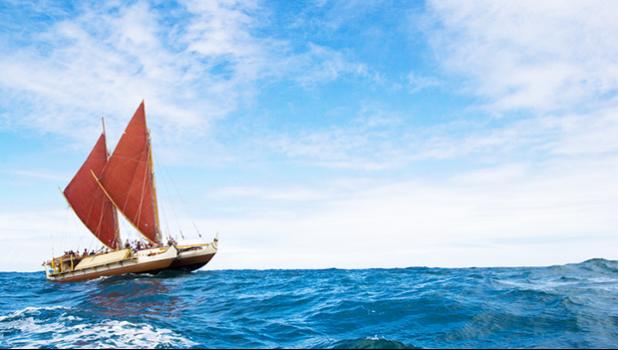 The Hawaiian voyaging canoe Hōkūle'a is back in Pacific waters for the first time in nearly two years.

The Hōkūle'a, which is sailed using traditional techniques, began voyaging around the world to promote marine conservation in 2013.

The Polynesian Voyaging Society said it reached Balboa city in Panama after two days of transit through the Panama Canal.

Crew members will stay in Balboa for a week preparing the Hōkūle'a for its next journey to the Galapagos Islands and Rapa Nui before heading back to the Hawaiian Islands.