How to watch this weekend’s virtual Honolulu Festival 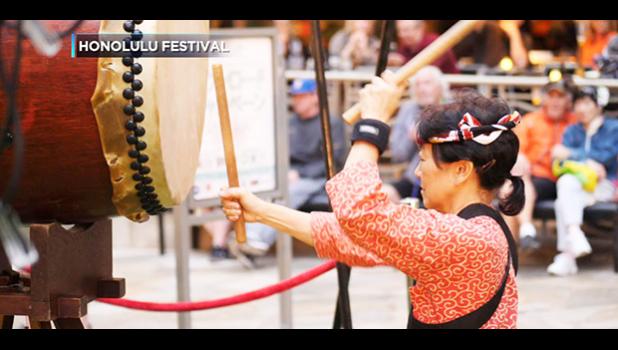 Honolulu, Hawaii —  The 2021 Honolulu Festival, like so many other events around the globe, was forced to re-invent itself after the coronavirus pandemic.

Initially scheduled to take place across Oahu over several days beginning March 12, The Honolulu Festival: Pacific Harmony Through Cultural Exchange reinvented itself as a television-only production that debuts on K5 on Saturday at 7 p.m.

This year’s festival will also be livestreamed at hawaiinewsnow.com/honolulufestival on Saturday at 7 p.m.

The festival usually draws thousands of people from across the entire Pacific area and bills itself as a “premier cultural event, promoting mutual understanding, economic cooperation and ethnic harmony between the people of Hawaii and the Pacific Rim region.”