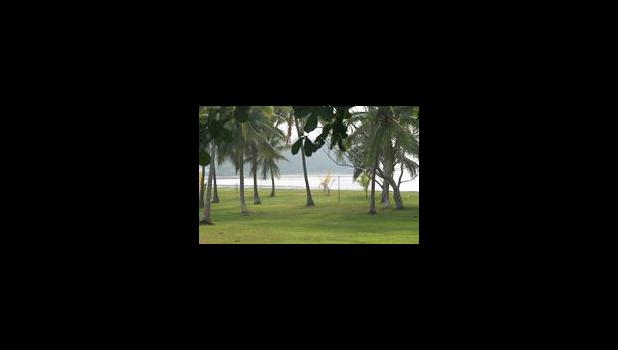 Hundreds of people in Vanuatu are flocking day and night to a stream near Luganville on Santo that is said to have miraculous healing powers.

The Vanuatu Daily Post reported that people suffering from all manner of sicknesses, ailments and disabilities have been drinking from the stream at its source and bathing in its waters downstream in a bid to be healed by its purported miracle powers.

The paper reported people convinced of the water's healing powers were filling up containers and sending the water to other parts of the country.

Locals said anyone could access the stream free of charge as they saw it as a gift from God.

A similar claim about a stream with healing powers in Fiji over a year ago continues to attracted thousands of people seeking healing.

Some ni-Vanuatu even travelled to Fiji to visit this stream and returned to Vanuatu with bottles of water from the stream.