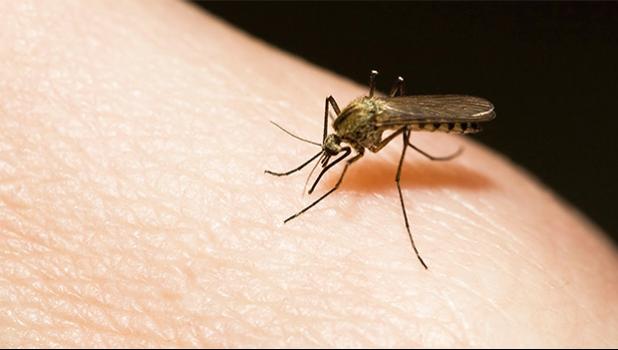 OCEANIA — A program which spreads infected mosquitoes to control dengue and other diseases is showing success in parts of Fiji, Kiribati and Vanuatu.

The World Mosquito Program's Oceania director says there's evidence the wolbachia infection has spread through the insect population and there have been no further cases of the viral illnesses in people.

Professor Cameron Simmons said the programme was having great success in tackling the difficult public health problems of dengue, zika and chikungunya, which are spread by aedes aegypti mosquitoes, particularly during the rainy season.

He said the preventive effect spreads with each release of the introduced mosquitoes.

"We do that by doing a short term release of mosquitoes that are infected with wolbachia. And those mosquitoes mate, breed with the wild mosquitoes, and over time introduce the wolbachia bacteria into the local mosquito population.

"And critically that bacteria stops those mosquitoes from getting these viral infections, dengue, chikungunya and zika."

Professor Simmons said it was still important for people to take precautions against being bitten by mosquitoes.