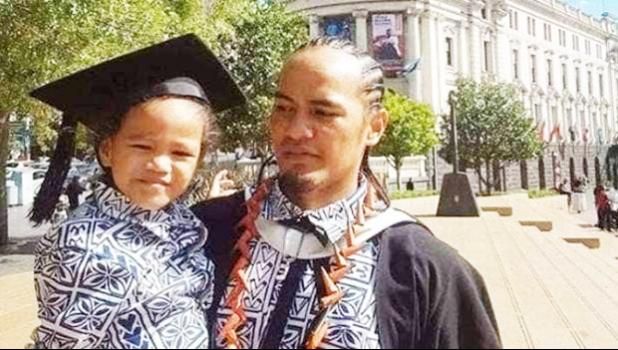 Apia, SAMOA — Two men charged over the death of a former Auckland man in Samoa have been acquitted.

Jeremiah Malaki Tauili'ili, a graduate of Auckland’s AUT University, died on December 5, 2018 after an incident outside a Samoan nightclub in the early hours of December 1.

Three men were charged in relation to his death, including Herman Westerlund and Suapaina Savaiinaea who denied the charge of murder.

“Both defendants are acquitted of the charges of murder and manslaughter. The charges are accordingly dismissed.”

The Supreme Court judge said she was not satisfied “beyond reasonable doubt” a punch by Westerlund or a kick from Savaiinaea caused Tauili’ili's severe head injury.

The Samoan Observer reported the men shed tears as the verdict was delivered.

A family spokeswoman previously told Stuff Tauili’ili was rushed to Tupua Tamasese Meaole Hospital after he was “beaten up” by several people outside a nightclub in Apia's marina.

He was found by staff from the Edge Marina View bar and restaurant, who heard but didn't see the incident.

Tauili'ili was born in Samoa but later moved to Auckland to study at AUT on a Ministry of Foreign Affairs and Trade NZ AID Scholarship.

He completed a bachelor of engineering technology, majoring in mechanical engineering, in 2017.

That year, he told the university's Pacific group, Pacific at AUT, he was the first person from his family to graduate.

He moved back to Samoa in 2017 and took a job as a civil engineer for the Samoan government. He had a partner and a son.