NZ resident to be deported to Samoa after raping elderly woman 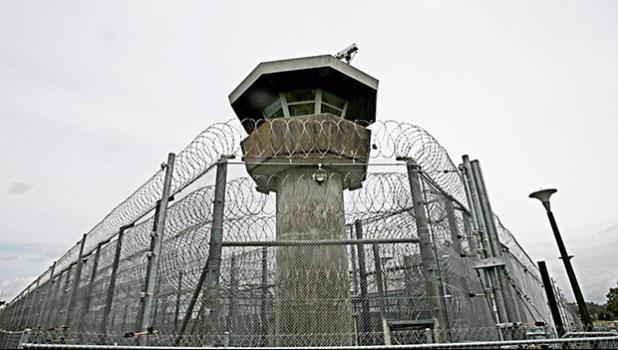 Wellington, NEW ZEALAND — A convicted rapist is to be deported from New Zealand, despite arguing that sending him back to Samoa would mean “the end of all his dreams”.

Matila Ilia-Neemia​ came to New Zealand in 2011 at the age of 13. He became a resident after being adopted by his aunt and uncle, who also have residency.

At his sentencing, the court heard Ilia-Neemia entered the 71-year-old’s home through an unlocked door after hearing the shower running.

The victim told the court the muscles and ligaments in her wrist were torn in the incident. She now suffers from flashbacks and anxiety and has had to move house because of the memories.

Ilia-Neemia, now 23, was served with a deportation liability notice in late 2019, which he appealed to the Immigration and Protection Tribunal on humanitarian grounds.

In a recently-released decision, the tribunal declined his appeal, saying Ilia-Neemia had not established he and his family have “exceptional circumstances” to warrant him being allowed to stay.

The tribunal said that although Ilia-Neemia is a New Zealand resident, he is eligible for deportation because he committed a serious crime within five years of obtaining a residence visa.