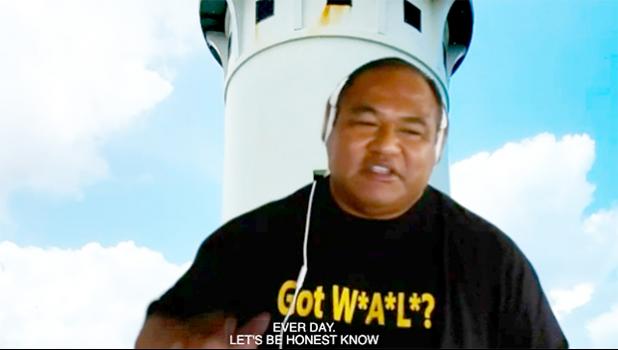 The group, made up of Micronesians, Samoans, and Tongans have been hardest hit and say they’ve been ignored.

The Pacific Islander group has the highest rate of infection in Hawaii, a University of Hawaii study showed. The data reported by Hawaii News Now in July showed that they have more than 527 coronavirus patients out of every 100-thousand people, more than any other ethnic groups.

And new numbers show they made up 38% of all the cases the last week of July.

The study helped doctors who treat these patients to sound the alarm but the advocacy leaders say the Department of Health has been ignoring them.

Paul gave examples of patients who weren’t contacted for days, “From the time that they were identified as positive to the (time) that the Department of Health reaches out to them, it’s just taking too long.”