Pasifika account for more than half of NZ's Covid-19 cases 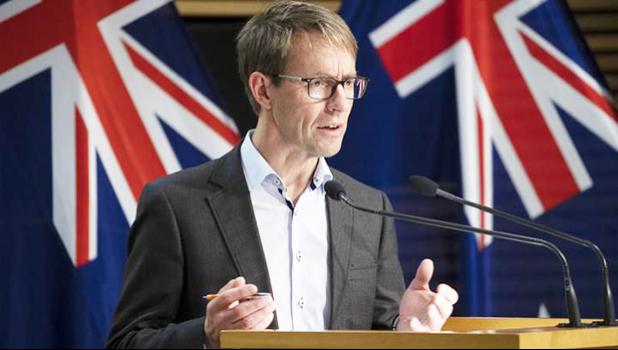 The outbreak grew to 107 cases today, with 33 community cases reported in Auckland and two in Wellington.

Dr Ashley Bloomfield said a further breakdown of postive Covid-19 cases by ethnicity is being prepared.

The number of contacts has also ballooned with more than 13-thousand now identified — and that number is expected to climb futher.

As a result Prime Minister Jacinda Ardern said New Zealand will remain in lockdown for a further four days until 11.59pm this Friday 27 August, and Auckland will continue with Alert Level 4 until next Tuesday 31 August.

Health officials have processed more than 154,000 Covid-19 tests, which is a record number for any six day period.

Meanwhile, New Zealand's Government has suspended the sitting of Parliament for one week while Select Committees are to continue virtually.