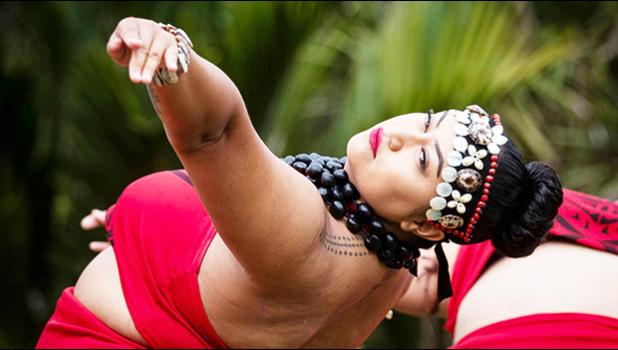 Auckland, NEW ZEALAND — Auckland is welcoming back one of its biggest annual events, the Pasifika Festival, this weekend - and this time at a new venue.

Celebrating all things Pasifika since 1993, this year's event is being held at Mt Smart Stadium with the second day today, instead of the usual venue at Western Springs.

Traditional foods, tastes and sounds from around the Pacific region are represented in eight villages around the stadium — from Samoa, Tonga, Tuvalu, Fiji, Niue, the Cook Islands and Aotearoa.

The eighth village, dubbed Fale Pasifika, hosts the islands of Hawaii and Kiribati.

Each island stage features a host of entertainment, arts and crafts and workshops throughout the weekend - and includes some of New Zealand's and the Pacific's hottest talents such as Tomorrow People, Brotherhood Musiq, Tree, Ben Makisi, Wayno and singing legend Fiji Veikoso.