Pasifika Festival should be in South Auckland says councillor 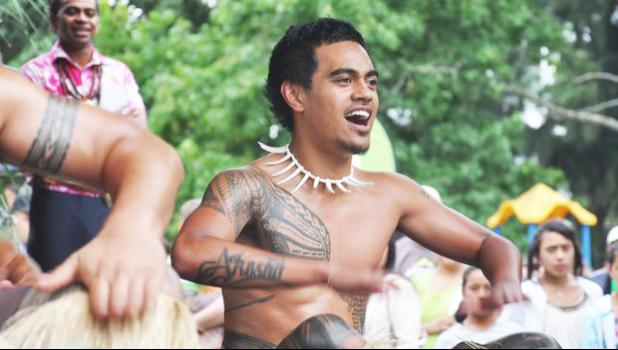 An Auckland city councillor is pushing for the city's annual Pasifika festival to be relocated to South Auckland.

The Pasifika festival is the largest Pacific Island cultural festival in the world and will run for two days at Western Springs Park.

Over the years the festival has boasted attendance numbers of more than 100,000 with an expected crowd of about 60,000 for this weekend.

Manukau ward councillor Fa'anana Efeso Collins said not every big festival should be held in the city.

Fa'anana said South Auckland has a strong Pacific community and moving the festival there would help break down social barriers within the Auckland city region.

"We've gotta get away I think from the mothership thinking and we've gotta say, Manukau is just a part of Auckland as every other part and I see absolutely no problem with people coming out."

"And I think people will actually enjoy it. You get a much richer truer experience by coming in to South Auckland."