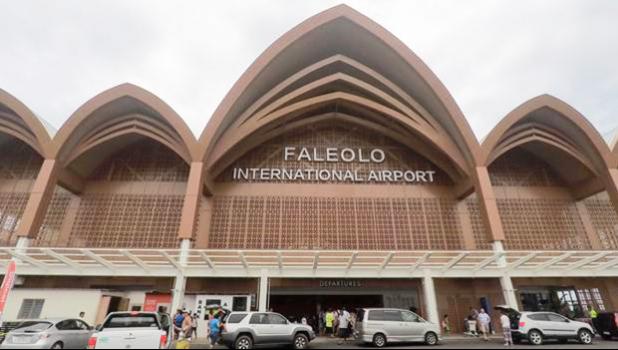 Apia, SAMOA — In the face of Samoa’s political crisis several dangerously false news items on social media are being widely shared in Samoa. One such post states that China has taken over ownership of Samoa’s Faleolo Airport.

The Samoa Airport Authority (SAA) is a State Owned Enterprise with a governing board who set direction and oversee the operations of Samoa’s Faleolo International Airport led by its CEO and Management.

The SAA have sent a strong message to correct the fake news now circulating.

The post, written in the Samoan language, claims that people wanting to be vaccinated went to Faleolo Airport on Saturday 29th May 2021 and were turned away by Chinese nationals who told them Faleolo International Airport was under Chinese ownership.

It has come to our attention that false information has been shared on FB pages regarding the ownership of the Faleolo International Airport.

On behalf of our Management group, Our Board of Directors and our staff, we wish to correct these lies. As of today, 30th of May 2021, Faleolo International Airport remains wholly and  completely Samoan.

Any other rumors or posts to the contrary are nothing but pure fabrication, unfounded & fake news.