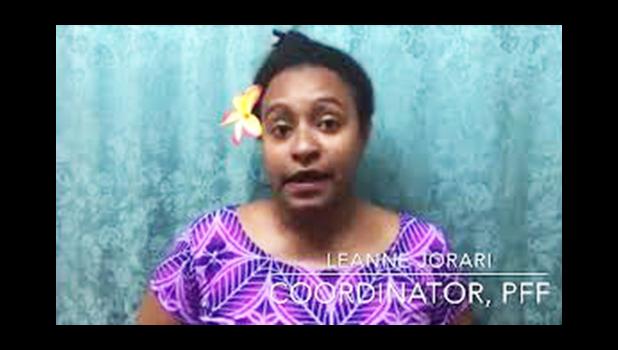 Apia, SAMOA — In two more press releases issued on Thursday (Samoa time) through the Samoa Attorney General’s office, the Samoa government reiterates its support for media freedom and notes that the International Federation of Journalists (IFJ) made comments in support of the Observer — saying “It is expected of an organisation of journalists to support their own.”

The press release then goes on to praise the IFJ’s objective of upholding and improving professionalism and promoting high standards of journalism and journalistic education. However the PR said, the IFJ did not contact the AG’s office either directly or indirectly for comments before it made its comments to the Samoa Observer.

In the second press release the Attorney General responded to an Observer article entitled “Attorney General statements “petty’ and “catty” and they note comments from Ms. Leanne Jorari, the Pacific Freedom Forum (PFF) coordinator which the AG’s office characterizes as “unfortunate”.

Responding to the article the AG’s office made the following points:

• The comments from the PFF coordinator, Mrs. Leanne Jorari, are unfortunate and drew ill conclusions of this Office.  We do not know what information or questions were provided to the PFF Coordinator for her to respond to in the manner that she did.

•  No opportunity was given to this Office by either the Samoa Observer or PFF to comment before the article was published.

•  There was no acknowledgement in the article of the glaring conflict of interest in having their international colleague (Ms Jorari is a reporter herself) provide comments in support of  the Samoa Observer, or how that conflict was managed. Ms. Jorari contributes as a freelance reporter to the Guardian Newspaper.

• We note that Ms. Jorari has qualifd her comments by saying that she does not speak for her co-chairs.

• Ms. Jorari speaks about freedom of the press and access to information in the context of prevention of corruption and its importance in a functioning democracy. However, in the context of the exchange between this office and the Observer, corruption or impropriety was never discovered.  The Samoa Observer even says the same themselves. However, the imputation of impropriety based on inaccurate information was ever present.

The AG’s office concludes saying what will cripple media freedom, and by extension our democracy — is inaccurate reporting.

“Many international media outlets and social media platforms have launched campaigns against misinformation in recognition of the threat that misinformation poses to democracy in the digital age. Our press release is an effort to prevent misinformation,” the AG’s office stated.

The back and forth between the Observer and the AG’s office began after the Samoa Observer published an editorial entitled “Samoa 2040: Beating the dead horse of tourism” in the March 13 Weekend Observer and the AG’s office fired back calling it “yet another attempt by the Samoa Observer to undermine Government’s long terms plans for the development of Samoa and create further uncertainty, especially during these unprecedented times.” (See Thursday’s Samoa News issue for details.)