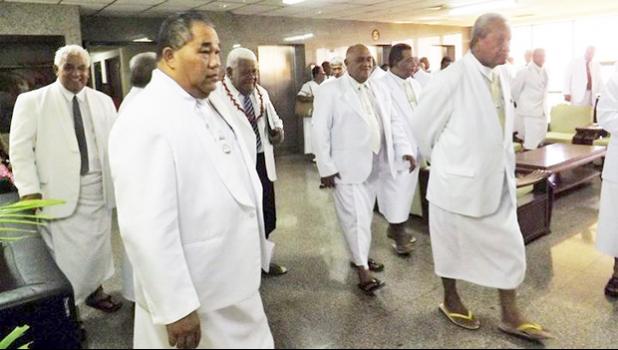 Apia, SAMOA — The Samoa government appears to have made a compromise in their ongoing efforts to implement a new law that will tax all church ministers.

The Congregational Christian Church hit out at the law, saying ministers paying income tax went against its faith and it wouldn't pay.

However this week a bill was rushed through the House which provided that monetary gifts received by ministers during funerals, weddings and other traditional occasions would not be taxed under the new law.

Earlier the Congregational Church sought a meeting with Prime Minister Tuilaepa Sailele Malielegaoi to clarify their position and to hopefully receive alternative measures.

No firm decisions or statements came out of the meeting, until now.

The Congregational Christian Church General Secretary, Vavatau Taufao, said the changed section should never have been a part of the law.

Mr Taufao said the Prime Minister and government officials also got big handouts from similar events and they were not taxed for them.