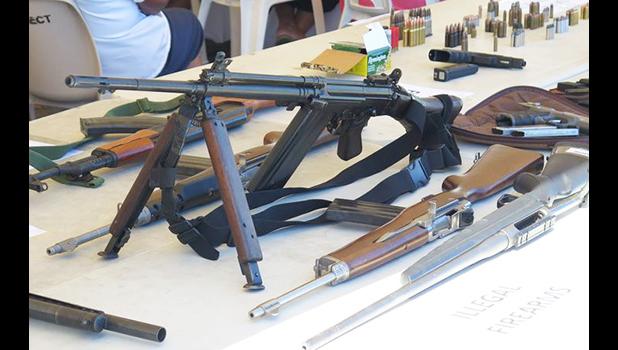 It was the third amnesty since Fuiavailili took command of the country's constabulary in 2015.

It followed increasing numbers of illegal firearms and ammunition that had been recovered during police raids.

''Turn these illegal arms in and keep us a little safer,'' said Fuiavailili.

The amnesty ends on 31 December.