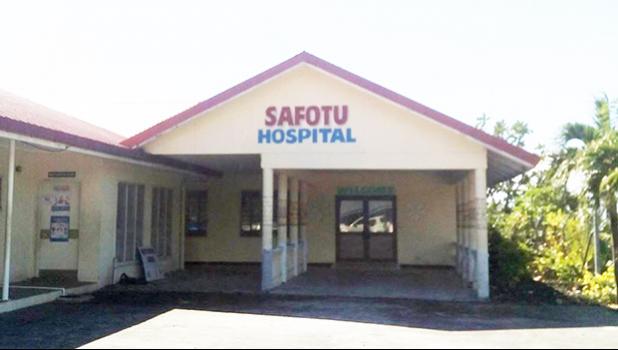 Apia, SAMOA — The Nurses Association of Samoa has questioned the decision of the Ministry of Police to charge a nurse over the deaths of two toddlers in Savai’i when the findings of a postmortem are yet to be made known.

The Nurses Association president, Solialofi Papalii, told the Samoa Observer in an interview that they are still confused over the decision as the postmortem results are not known and another nurse who allegedly administered the vaccine remains free.

“There are the two flat sides and the wheel in the middle. These are the charges from the police and their investigation and we are so confused on how they were able to have charges, when results of the postmortem that was conducted by an Australian specialist is not here yet.

“Another thing is that they have charged the senior Nurse and yet there was a manager who oversee everything as well as other nurses that were there and yet she is the only one that been charged and held in custody.

The nurse who was recently arrested and charged by the police has 37 years of experience and has worked in the pediatric as well as surgical and obstetrics wards, and is a senior nurse at the Safotu hospital.