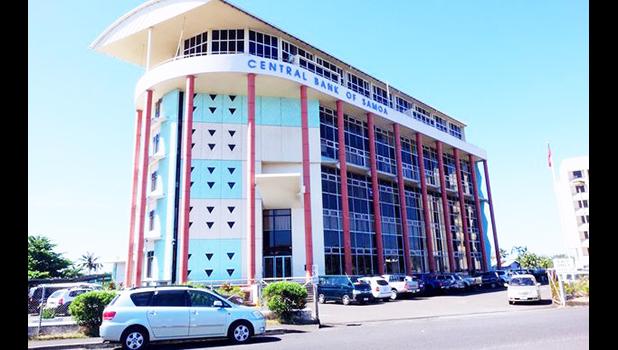 Apia, SAMOA — Remittances for the first three months of the current fiscal year (July-September 2022) came close to the $300 million tala neighborhood, according to the Remittances Report furnished by the Central Bank of Samoa.

The surge of funds send by overseas relatives and families is a welcoming relief for local residents cope with the Post COVID 19 recession beginning to surface evidenced by the increase prices for imported food items and other commodities.

For the period under the 23% increase compared to the same period last year may also be associated to the opening of Samoa’s Borders for international travel in August 2022.According to the Central Bank analysis a $53.8 million talaincrease in funds remitted was recorded during the quarter to end the 3 months with a breathtaking $287.2 million tala in cash deposited directly into the hands of family members.

Underpinning this expansion were higher transfers from New Zealand, Australia, United States, American Samoa and others.

During the 3 months funds send from New Zealand totaled $22.4 million trailed by $18.4 million from Australia while the United States and American Samoa accounted for $2.9 million and $2.4 million tala respectively.

The Central Bank also attributed the increase partially due to the “depreciation of the Samoan tala against the U.S. dollar by 6.6%.Also on the march upwards during the same period in terms of recipients which included;· Family and Households $40.5 million tala· Hand-carried Cash $15.7 million tala· Others $0.7 million tala.